Will There Be a Future Shortfall in Workers? 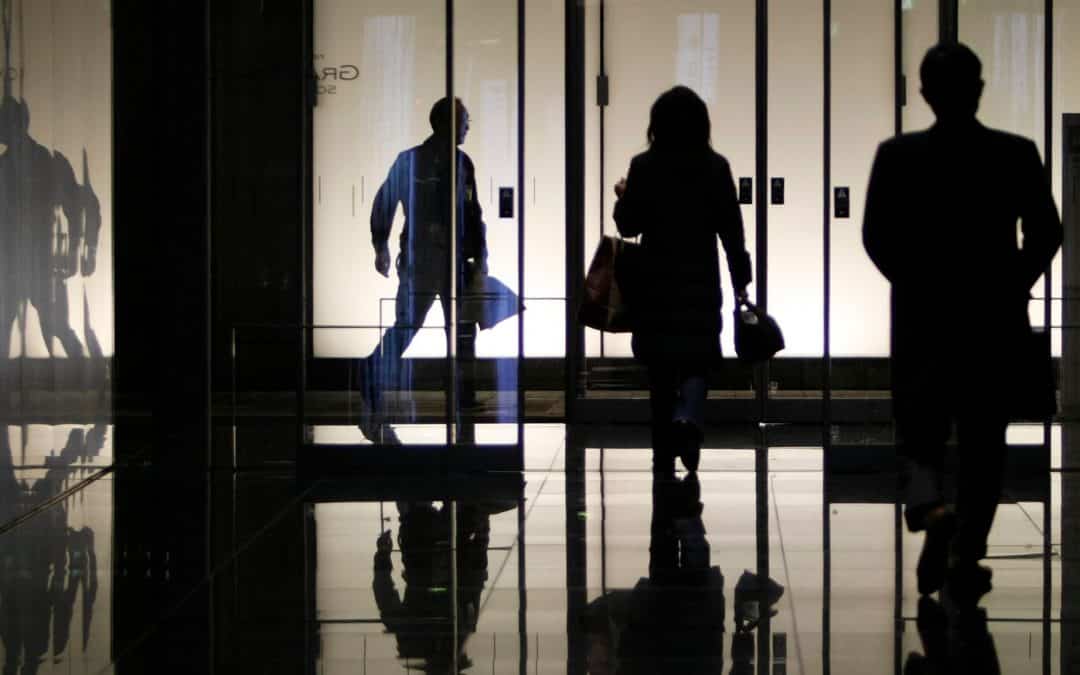 “This is Bunk. There isn’t and won’t be a shortage. All the med tech MN companies simply aren’t hiring. There is 0 interest in engineers who are experienced & educated to improve & innovate products. Just look over the LinkedIn boards in Med Device to see the large pool of qualified unemployed engineers in MN who have been looking for jobs. Many for 3-4 years. High supply, low demand.” This comment was posted on the Star Tribune website by “iphoney” on March 27, 2017 at 9:52 a.m. It is in response to a March 26, 2016 Star Tribune article Joe Carlson wrote from an interview he had with Talencio’s President and Founder, Paula Norbom, tackling the question, will there be a future shortfall in workers?

The article states, “… talent recruiter Paula Norbom said she thinks the state’s legacy could be tougher to sustain in coming years because of a coming shortfall in qualified workers.”

There will always be talent on the job boards for a variety of reasons:

The length of time one is unemployed depends upon a wide variety of factors, some economic and some personal. The economics are turning to be more favorable as high technology labor demand increases.

Perception may be the commenter’s reality however, statistics do not support it. Currently, our state employs 67,000 health technology workers and indirectly creates work for another 100,000, giving us a total of 167,000 workers related to the industry. Let’s look at the facts addressing the question, will there be a future shortfall in workers?

When we ask the question, “will there be a future shortfall in workers?” This is not just a Minnesota problem. This is a problem for all states in the nation which seek to hire qualified workers in the health technology industry. As the industry continues to grow, we do not have enough experienced talent to fill the staffing need. The issue is more acute in Minnesota as this sector represents a more significant portion of our state’s economy. This is not bunk. There is clearly a problem on the horizon that we need to address now.

About Talencio: We help the Health Technology community make progress by putting the right people in the right place to solve problems and identify opportunities to move humanity forward. To learn more about opportunities in the health technology field, or to hear how other companies have partnered with Talencio to tap into our skilled professional talent pool, contact us at 612.703.4236 or email. Talencio has been the preferred provider of vetted, accomplished professionals to the Health Technology Community for over 9 years.