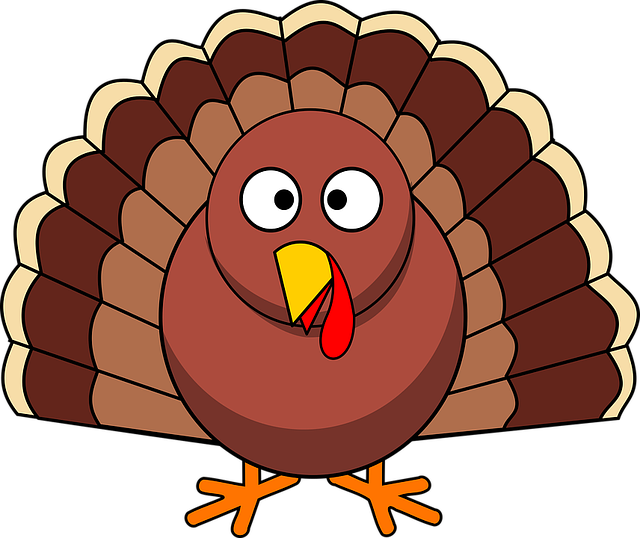 When I think of Thanksgiving, I think of family time, all kinds of food, maybe games and music as well. This Thanksgiving, we’ve prepared a little Thanksgiving trivia quiz about the history of the American Thanksgiving. We’ll be sharing it at our family feasts, and we wanted to extend the same opportunity to you! We bet you’ll learn some things that might shock you! There are 10 questions and the answers will be at the bottom. Two rules: have fun and don’t cheat!

I hope you have enjoyed our quiz.
Happy Thanksgiving from all of us at Talencio!

About Talencio: We help the Health Technology community make progress by putting the right people in the right place to solve problems and identify opportunities to move healthcare forward. To learn more about career opportunities in health technology, or to hear how other companies have partnered with Talencio to tap into our skilled professional talent pool, contact us at 612.703.4236 or email. Talencio has been the preferred provider of vetted, accomplished professionals to the Health Technology Community for over 9 years.